Namibia: HIV/AIDS does not discriminate – why should we? Photo by Jeroen van Gorkom, KNCV Tuberculosis Foundation.

Accelerating the integration of TB/HIV services

People living with HIV have a much higher risk of developing TB disease due to their weakened immune system. If their TB disease is not diagnosed and treated quickly, it often leads to their death. The risk of developing TB disease is much reduced by antiretroviral therapy, but remains much higher than in a person who is HIV-negative. People living with HIV also remain vulnerable to a new TB disease episode if they are re-infected with new bacteria. 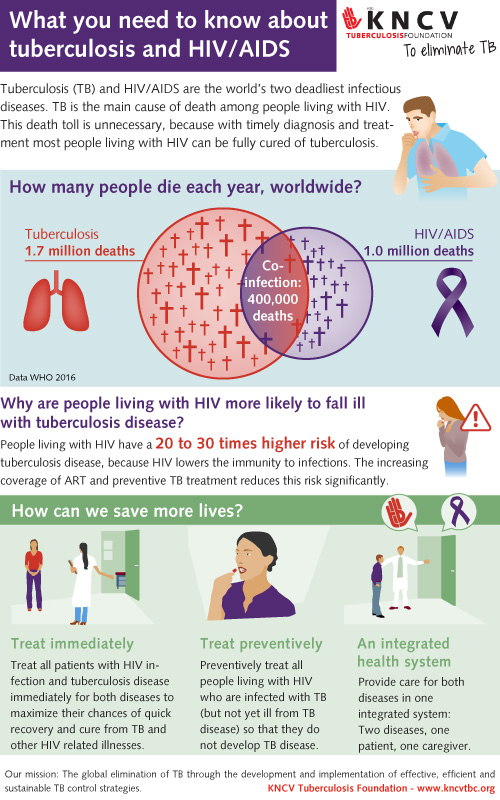 Conversely, TB disease (like any infectious disease) undermines the already weakened immune system of people who are HIV-positive, thus accelerating the progression from HIV infection to AIDS.
The only way to break this life-threatening combination of TB and HIV is to treat both diseases simultaneously.
Health care workers are at a high risk for developing TB, particularly when they are HIV positive, and when TB Infection Control is not well implemented.

TB remains the leading cause of death among people living with HIV, especially in Africa and Asia. This is despite the fact that antiretroviral therapy (ART) is now accessible to more HIV-positive people than ever before in the history of HIV. ART reduces the individual risk of TB disease by 65%, and when combined with isoniazid preventive therapy even over 90%. Globally, 78% (390.630/500.564) of the TB patients known to be living with HIV started ART in 2015. Countries where ART has been scaled up well have seen a steady decline in the number of TB patients, where previously the number had exploded under the burden of the HIV epidemic. ART is a powerful and effective intervention in driving down TB among people living with HIV.

The international healthcare community has developed a package of interventions to diagnose and treat people living with HIV who have TB infection or disease. This package, called TB/HIV collaborative activities, requires close planning, coordination and collaboration between national TB and HIV/AIDS programs in implementing a package of fully integrated care and services. Much has been achieved since its launch in 2004. TB/HIV collaborative activities saved an estimated 8.4 million lives between 2000 and 2014, according to WHO. But much more needs to be done to achieve universal access to these life-saving measures, and to eliminate HIV-associated TB deaths.

The package of TB/HIV collaborative activities comprises the following:

Our experts on TB and HIV co-infection 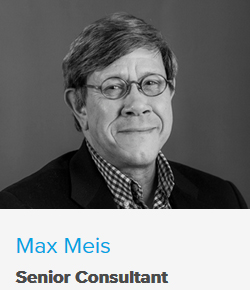 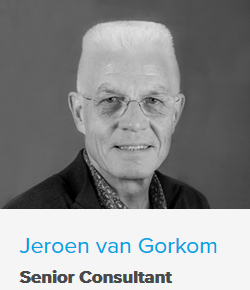 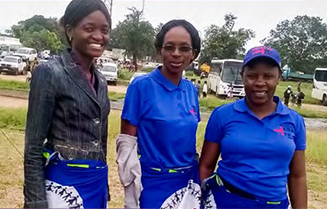