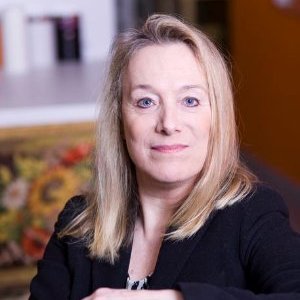 KNCV Tuberculosis Foundation is delighted to learn that Mirella C.B. Visser (LLM) has been reappointed by Royal decree for a second term as per 1 July 2015 as Member of the European Integration Committee within the Netherlands Advisory Council on International Affairs (AIV). The European Integration Committee is a permanent committee of the AIV, an independent body which advises the Dutch government and parliament on foreign policy, particularly on issues relating to human rights, peace and security, development cooperation and European integration. Mirella Visser joined KNCV’s Board of Trustees in May 2015. KNCV congratulates Mirella Visser with her reappointment to this important position.