Dr. Bakyt Myrzaliev, KNCV representative in Kyrgyzstan, has been awarded the ‘Award for Partnership to End TB’ by the European TB Coalition. This award recognizes people who have made a significant contribution to the eradication of tuberculosis (TB) in the countries where the TB-REP 2.0 project is being implemented.

Bakyt Myrzaliev has been an active participant in TB activities in Kyrgyzstan since 2008. In 2020, the he promoted an innovative approach in the country to involve private health providers in TB diagnosis. The work that Bakyt Myrzaliyev has done has enabled the introduction of innovative solutions to TB in Kyrgyzstan.

We sincerely congratulate Bakyt Myrzaliev and wish him great success in the future! 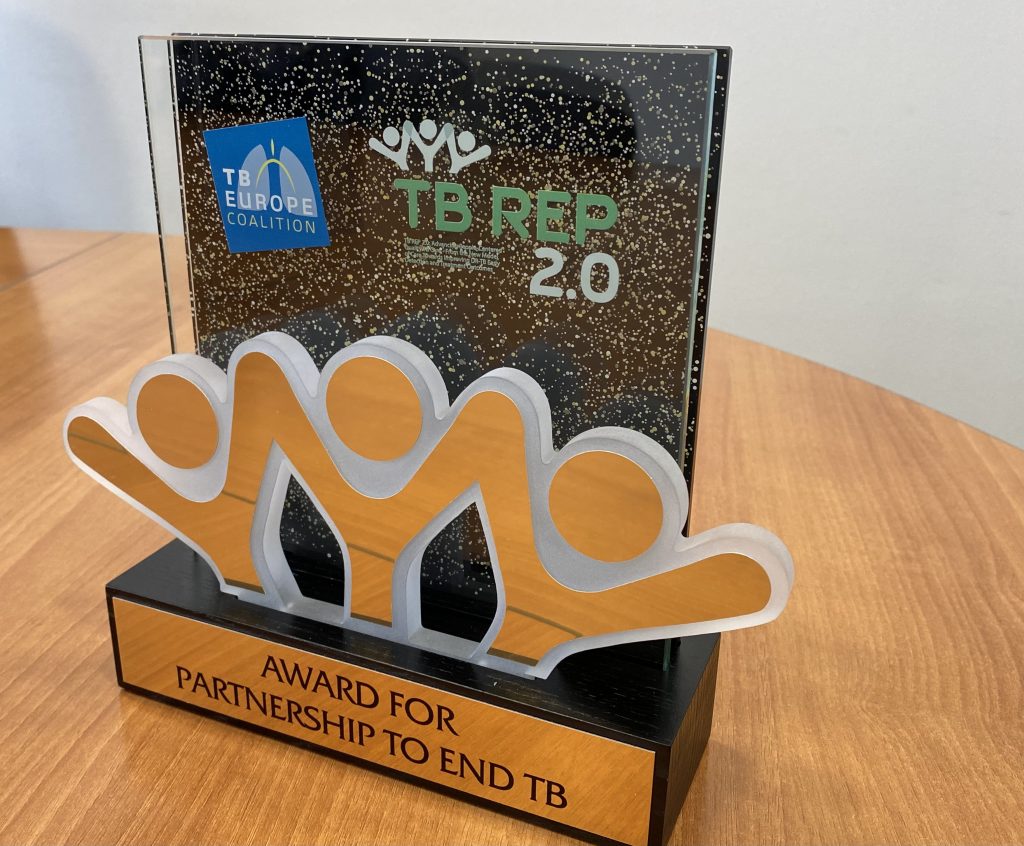